What is Digital Content Creation? Know everything about the topic 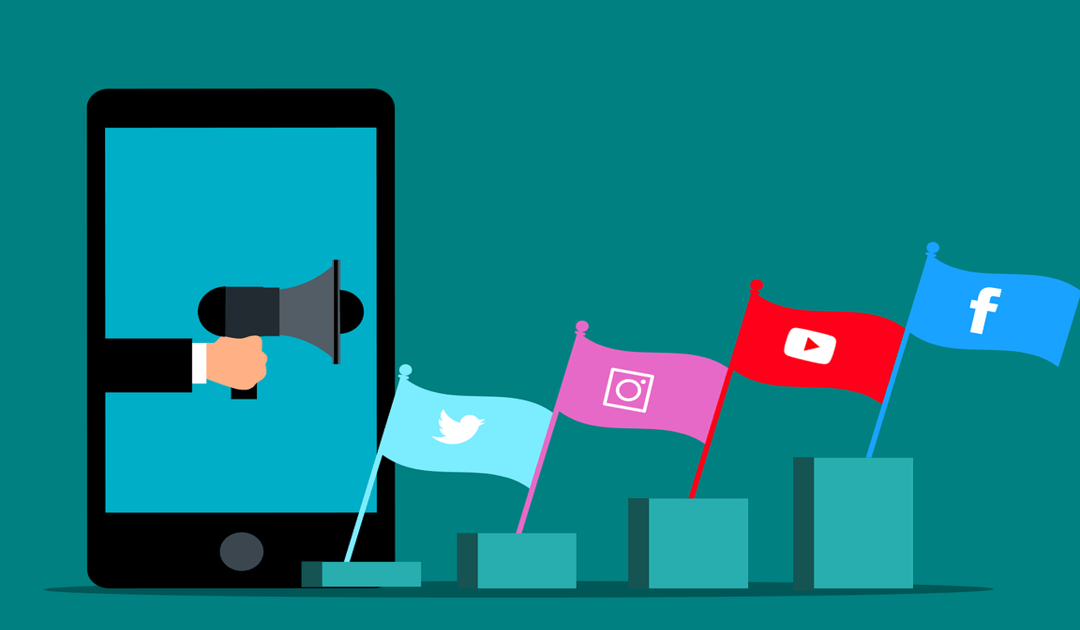 Digital content is everything that exists in digital form on the internet, in binary code. Changing to a simpler way of perceiving, we can consider them a content that contains information that can be sent, for example: through radio waves, stream via the internet or some computer file to be consumed for free or paid by someone.

In this section we will briefly describe some of the main types of digital content in the business environment.

The market for selling software is well known to most people, with the increase in the use of smartphones, the concept of Stores for applications also emerged, to distribute applications directly on people's smartphones. It is important to mention that these applications can also sell digital products within them. Just look at the list of some of the largest companies in the world and we will find software companies Microsoft, Oracle, SAP.

to distribute applications directly on people's smartphones “to distribute applications directly on people's smartphones” CDs and DVDs with videos, films, courses, they began to be sold in digital files on the Internet, through telephones. Currently, we use streaming as the most conventional means of distribution since it is not necessary to consume disk space, only internet bandwidth. We have seen the great growth of companies such as:

Among others, specialized in selling videos in digital format on the internet.

We have seen the gigantic growth of companies like

Audios are very similar to videos, but an important fact in the music industry is that many new good artists were allowed to be born and that stuck without the traditional need to go through all the stages that made successful artists, all it takes is a song to become famous. on Youtube, Whatsapp or social networks, to produce successful songs. Several companies came up exclusively with this idea, such as:

Companies were created exclusively for this purpose.

There is a huge power of attorney for selling images on the internet, despite the free content being easy to access, designers and advertisers have specific requests and we must also respect the copyright of the images we use anywhere on the internet. Some companies that sell images are:

Companies were created exclusively for this purpose.

E-books (digital books) have killed the traditional book industry as they are much cheaper to distribute, as well as being easier to read. Here are some businesses that sell e-books:

This market surpassed that of movies by almost twice as much as in 2013, and it continues to grow, get to know the biggest game stores:

In addition to the examples mentioned above, the information industry is very broad, we can also add to the list: news, blogs, youtube, course portals, among others, which can be classified as digital content, but is not included in the main categories.

Direct selling is very simple, just advertise the product on a website, allow users/visitors to click the buy button and proceed with the checkout of your product or service.

A very common way in the digital world is to sell subscriptions to services, magazines, websites, software, streaming video or audio. One of the biggest advantage of subscriptions is the recurrence of receipts for the business.

Currently, it is very common to have marketplaces, online stores or within some social networks, where it is possible to purchase digital products and services. The most successful in marketplaces are digital products, such as music, movies, applications, source code, among others. However, it is common for third parties to charge commissions around 30% for each sale made on their website or application.

Just as in the offline world there is the role of the attorney, who attracts customers to your business, online the concept is even stronger and very well applied. It is possible to set up huge networks of affiliates from your digital products and commission the affiliate who managed to complete the business on your behalf.

Content producers, blog and vlog owners, news sites and digital newspapers that have a lot of access tend to earn a lot from advertising on their sites or applications. Because many of the producers usually do a mix of advertising that involves traditional advertising (banners and adsense) and through affiliation with other businesses, in which they are commissioned for each sale made from their website.

and o through affiliation with other businesses

Being the intermediary of commercial operations of purchase and sale is a common way of invoicing with digital content, since a great majority of the times the content producers are specialists in what they do, so they need help in the process of invoicing, collection of sales carried out and for that they charge a percentage of the transactions carried out. Here are some of the biggest companies such as:

Regardless of whether you want to take advantage of the already active audience, or bet on new digital users, it is a fact that people are on the internet. Creating digital content is about getting their attention, attracting them into your company, building a relationship with them, and then selling.

Digital content is nothing new and, even before the emergence of the internet, it was already used by some companies. The best-known example is the Digital content is nothing new and, a gastronomic manual used by several restaurants. Officially launched in 1900 by André Michelin, owner of the tire manufacturer Michelin. His idea was to get people to use his vehicles, use up their tires and become his customers later on. The strategy worked so well for him that the guide continues to be used today, in some locations around the world.

Content is the currency of the 21st century and is sure to remain that way for a long time. People look for information daily on the internet, they want to learn new things constantly and this is not going to stop anytime soon. In 2014, at an event for Google Adwords advertisers, it was revealed that around 3.3 billion internet searches were performed daily.

SEM is broader and encompasses search engine optimization itself

I hope that with what you've learned in this article, you'll understand more about creating digital content. If you liked the article why not see our article about The Best Techniques to Increase Your Lead Generation collection and payment in installments of the sales made, and for this, these companies charge a percentage of the transactions carried out. In Brazil we have the following companies as site.